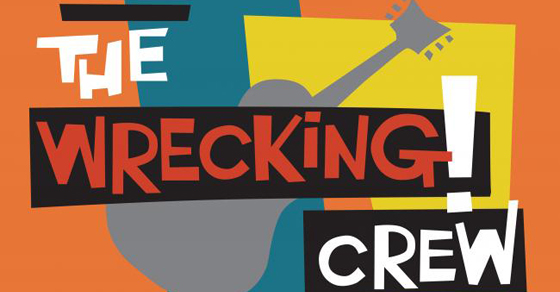 Hal Blaine is featured in the new documentary The Wrecking Crew about a group of anonymous intensely successful musicians who recorded together. Terry Gross, host of NPR’s Fresh Air, spoke with him in 2001. Here is an excerpt:

GROSS: What are some of the things he had you do that other session heads didn’t? What was different about working with Phil Spector?

BLAINE: Well, first of all, every Phil Spector session was a party. Everyone on the session – all the guys and girls were the first call people. Everyone wanted to work with Phil Spector because they knew that some kind of a hit record – I mean, it was the talk of the town. Phil Spector was the guy that everyone wanted to see how he worked. He had a big sign on the door that said closed session, and yet anyone who stuck their head in – he’d grab them, and he’d shove them in the studio, and he’d say, Hal, give them a tambourine or a shaker or some claves, some noisemakers. Let him play something.

Read more and listen to the interview at NPR.org.